This city is full of Japanese History and legacy as it ruled as Japan’s Imperial Capital for a staggering 1,000+. This is a majestic city steeped in tradition and rich heritage where you can find the streets cluttered with geisha clogs and world renowned art inside the ancient palaces in the region. Teahouses are around every corner and stores are adorned with bamboo screens. All of this ambiance just adds to the historical and rich cultural appeal that Kyoto has to offer.

Kyoto managed to become unscathed by the destruction caused by World War 2 which could not be said of all Japanese cities. There are 1,600 Buddhist Temples, 400 Shinto shrines and 17 UNESCO World Heritage sites in this cultural locale. You can also see an array of local markets, hidden gardens and a wide variety of museums along the streets of Kyoto.

Higashiyama is the city’s premier and most sought after sightseeing district. This area is filled with Japanese Townhouses, tofu sellers, tea merchants and kimono rental stores. And don’t forget the theatrical aspect of this city. You can find Kabuki Dance drama, traditional court music and more as you walk the streets of Kyoto.

Even though the city has an ancient and historical appeal the Bullet Train is still a popular mode of transport in the city. There are droves of restaurants and a vibrant nightlife scene in the city which adds to its unique appeal and charm. The city has over 100 Michelin-starred restaurants. That’s something for a city to boast about! Truly remarkable is this city. It’s easy to see why Kyoto is such a popular and desirable destination as we look at all that this alluring, charming and historic city has to offer. Kyoto is best visited during March-April and October-November as these are the most vibrant and active times of the year. Advance bookings are encouraged during these high seasons. 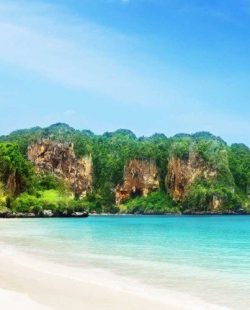 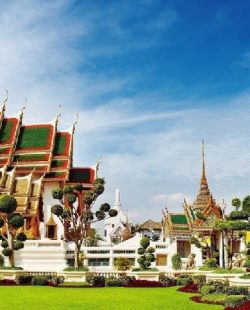 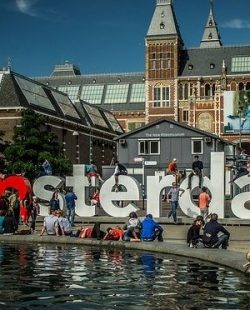