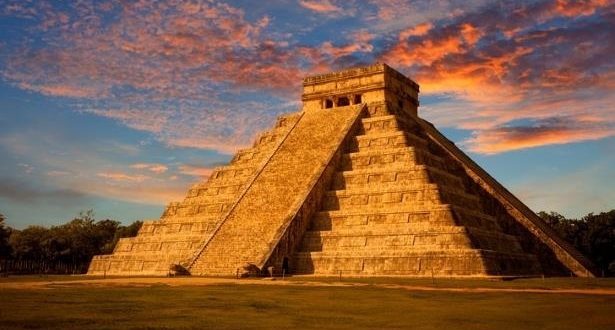 Quintana Roo’s tourism officials are seeking to invest 150 million pesos into increasing the number of travelers from the United States who visit the region.

Quintana Roo Secretary of Tourism Marisol Vanegas Perez, speaking to the Yucatan Times, says that despite officials reporting a 3.3% increase in tourism activity, the number of American tourists arriving in the region was down.

In order to combat the spread of sargassum on the most popular beaches, environment officials started placing barriers in the water along Mexico’s Caribbean coast in early August. These beaches are now once again open to visitors.

Part of the blame in decreasing arrivals can be attributed to a decline in U.S. tourism, but in key destinations such as Cancun, officials are working hard to make sure their beaches are clean, and that popular resorts & surrounding areas are safe from violence.

Over 45,000 travel agents are working alongside government officials through seminars, caravans & shows, hoping to entice tourists to visit Quintana Roo, and end the summer season on a high note.

Although there may be concern regarding a decline in visitors from the United States, in the Yucatan Times Vanegas Perez reiterates that this last summer season has been one of the best in the last decade.